Last week, a congregation of scholars, activists, and artists came together at Howard University to discuss an issue that’s been prevalent to African people for centuries: the displacement and movements of Africans, or more specifically, diasporic migrations. Specifically throughout the Americas, African people make up a significant percentage of the general population, but are still often forgotten about. Too often do African people find their communities displaced, or pushed out to the edge of society. One of the root problems in this dilemma is the actual representation of people of African descent in their perspective countries.

As the youth representative for the diasporic region of the Network of Afrodescendant Women from Latin America and Diaspora, RMAAD (for its spanish initials), my initiative focuses on the United States and representation here. Representation is essential for the advancement of Black people, as it both depicts our socioeconomic conditions and gives policy makers an idea of which areas to focus on based on the information obtained. In fact, over $600 billion is allocated to D.C. and the states based on data collection alone. The question is: how do we increase our representation in these prospective areas? 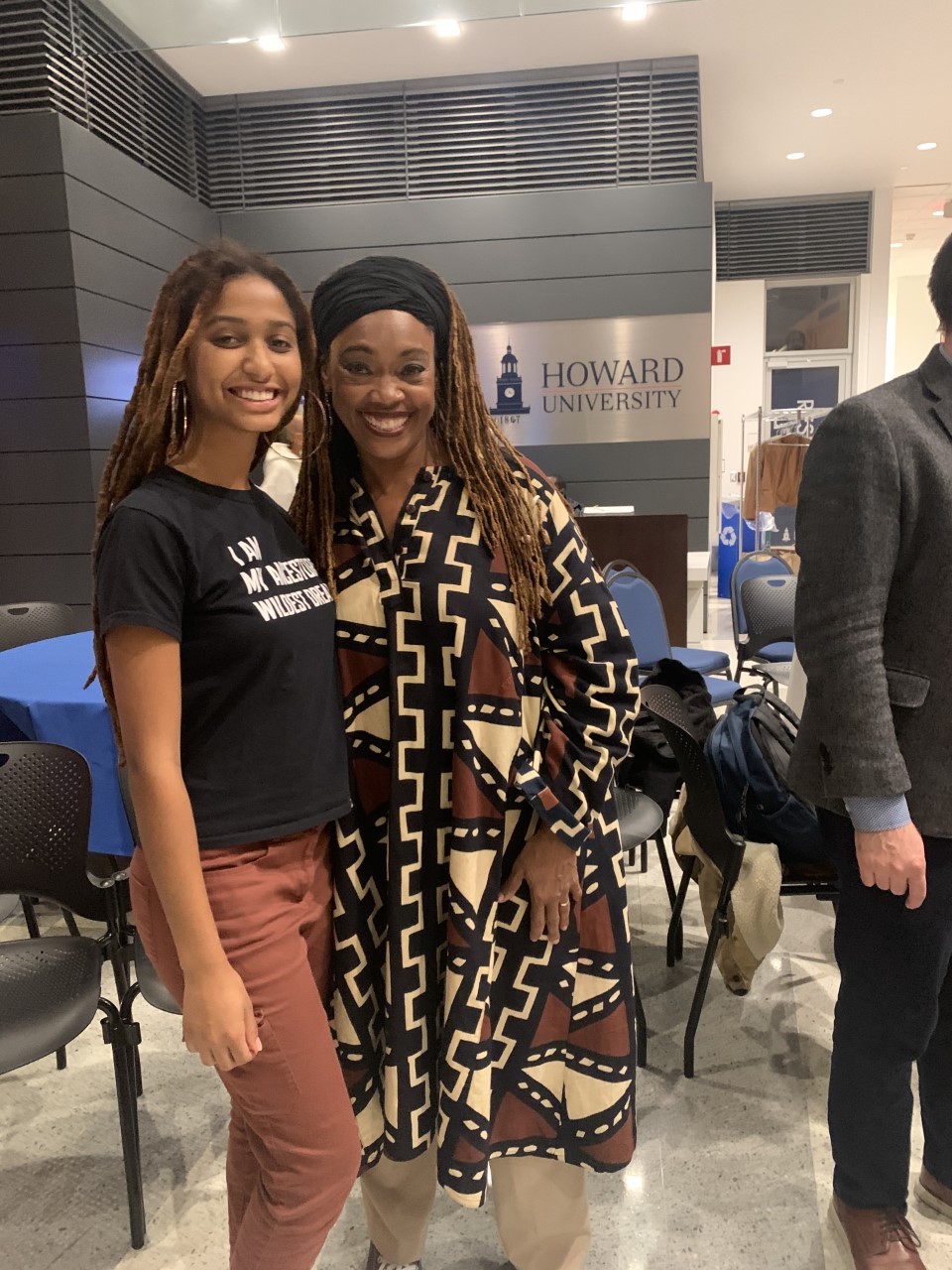 At the conference, I attended a roundtable discussing the census (specifically the Afro-census) in the US and Latin America. As 2020 approaches, now is a critical time to start taking the steps towards increasing the portrayal of Africans in the Americas. The census is a scientific data collection poll, which is only conducted every ten years. It asks 10 simple questions regarding ones name, date of birth, race, etc. As previously stated, this information is used to determine policy change and the allocation of government funds.

In the United States the 2020 Census can be completed easier than ever. It can be done online, on one’s phone, or physically with a door to door representative. There is no citizenship question this year, meaning no penalty will be incurred for those who are undocumented. Up to 10 people per household can be accounted for in one submission, making the process even easier for large families. On the census itself, people can self-identify with both their race and ethnicity (e.g. Black Dominican, Black Haitian). Representatives at the US Census Bureau realize how imperative it is that all groups are accounted for in the upcoming census, and are holding solution workshops to devise a better plan of outreach. Additionally, the Census is hiring citizens to conduct community outreach to spread awareness and better understand demographics.

Regarding the youth population, if one is 18 or older they are now eligible to fill out the census themselves. The US Census Bureau is currently affiliated with the University of Maryland in order to both support and encourage submission. For those that live on campus, the university is responsible for sharing student demographics. Still, those who are not university students or who live off campus can provide their own submission.

Africans have a long way to come regarding the exploitation and displacements of our people. In order to successfully tackle this issue, we need to first know where we stand as a people. The Census is a simple but essential step to letting everyone know that we are here.

Reflection and photography by: Ilana Aaquil – Young representative at Diaspora in USA for RMAAD